Context menu to match the rest of the flyout styling

This patch:
- Sets fly-out context menu to have border radius of 3px (instead of formerly 2px)
- Removes some unnecessary styling rules from ul and li elements, instead moving them to their far inner a children elements instead where it makes more sense (to avoid inconsistent styling)
- Hover elements now match the color of the project selector fly-out
- Adds a light box shadow to the fly-out menu
- Adds gray-scale filter to disabled elements, in order to gray-out even the icons (except the checkbox, gray-scale filter doesn't work in IE11 though, so it would still behave in there just like before the patch)
- Adds slight animation to the arrow 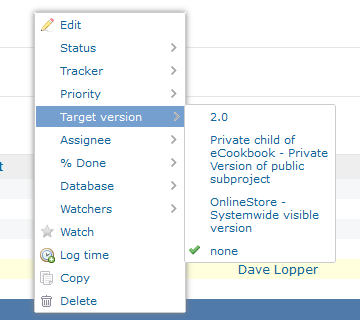 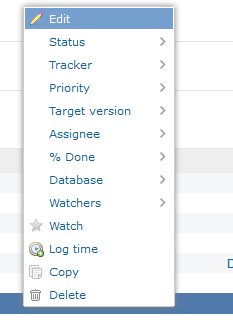 #1 Updated by Anonymous about 3 years ago